QLUG and Brisbricks collaborated with Dreamworld Certified LEGO Store as host to put together an awesome showcase of local LEGO creations in The Parkway venue for three weekends, the final one being May the Fourth with special Star Wars celebrations. 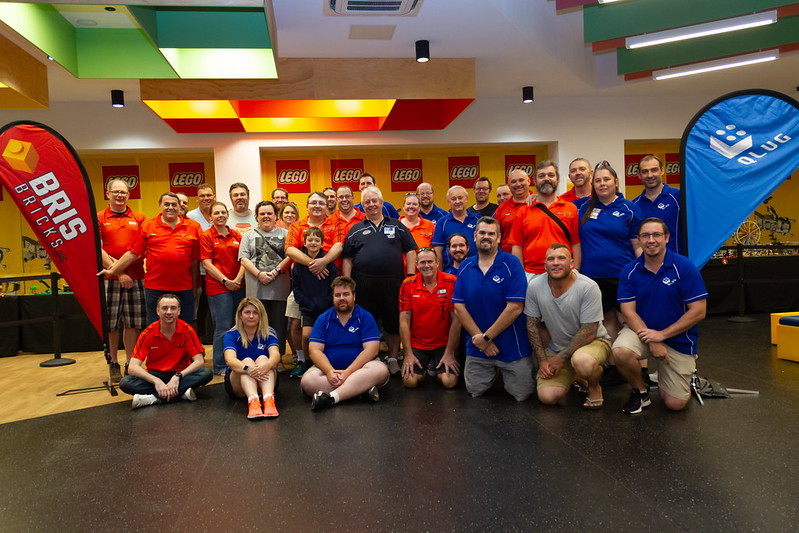 Everyone had a great time talking to the public and getting to know each other. Plenty of purchases were made in the store next door and the minifigure swap table was a massive hit! Kids loved swapping and us AFOLs kept dropping in some fun minifigs for kids to pick up. In some cases members gave minifigs to kids who didn’t have anything to swap. 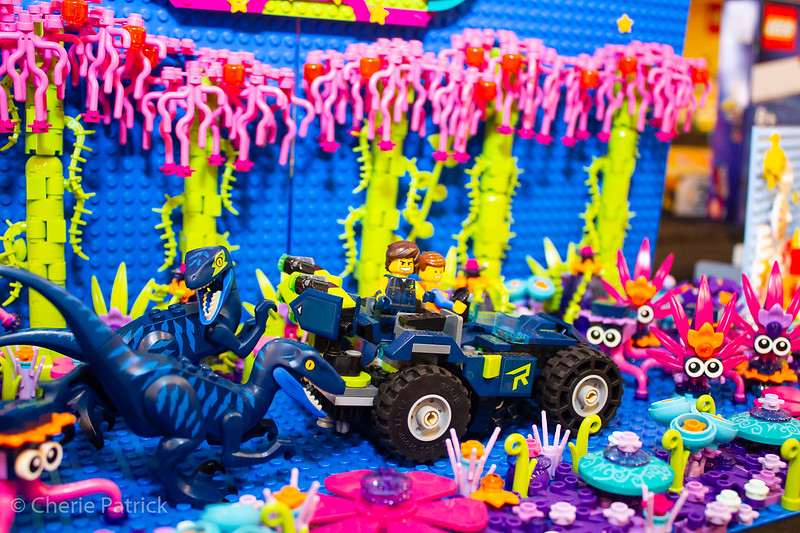 Big thanks to everyone who pulled together to organise and make this happen in a short space of time. It was an exercise in community unity and I think some new friendships were formed.

Thanks also to Dreamworld for being great hosts! We hope to get to do it again soon.

May the 4th be with you @ Dreamworld